Where better to jet off to in 2014 than Saint Tropez in the south of France, where the sun shines for more than 300 days a year?

But it’s not just the sunshine which allures people to this beautiful corner of the world. The region also plays host to a string of exciting events and festivals, making it the perfect place to head for any time of the year.

The picturesque town of Saint Tropez is a fantastic place to base yourselves in the South of France as you are never too far from points of interest – yet far enough to head to a beach if you desire a day of calm or simply retreat to the terrace of your holiday villa.

Here is a list of the Top 10 unmissable events to whet your appetite when considering where to spend your holidays:

After Rio in Brazil, the Nice Carnival is arguably the largest and most colourful in the world, with amazing floats and animations sweeping through the seaside city from 14th February to March 4th. It’s an intoxicating scene, drawing crowds of more than one million people who line the streets to catch a glimpse of the giant puppets who appear to dance in the sky overhead. In 2014, the theme of the carnival is King of Gastronomy so expect some delicious Nicois food as you watch the gigantic figurines march by.

Talking of food, there is also the fantastic Citron Festival in Menton to brighten up a stay on the French Riviera in the winter. This event – where more than 145 tons of oranges and lemons are used to decorate the town.

Spring is a particularly beautiful time of the year on the French Riviera, and a stay in a luxury apartment in the heart of Monaco is a lovely choice so you are easily placed to take advantage of the principality’s packed agenda. First on the calendar is the Monte-Carlo Rolex Masters held in the salubrious Monte Carlo Country Club in April which attracts some of the biggest names in tennis such as Monaco resident Novac Djokovic and British favorite Andy Murray.

Another great event for car lovers in April not to miss is Top Marques Monaco, the world’s most exclusive supercar show which offers VIP guests the chance to test drive their dream vehicle on parts of the Formula 1 circuit.

The Cannes Film Festival is without doubt one of the most important dates in the movie world and an infectious time to visit this beautiful city in May. It regularly attracts the biggest names in Hollywood who come to promote their films, compete for the prestigious Palme d’Or award and party.

Just as the Cannes film festival is wrapping up, it will be time to head to Monaco again for the Monaco Grand Prix; the most electrifying and anticipated race on the Formula 1 circuit. The event, which sees drivers like Jenson Button and Lewis Hamilton race through the streets of the principality at speeds of up to 280km per hour, will this year overlap slightly with the film festival. So if you want to fit both in, why not charter a private helicopter to get you there in just 15 minutes. Simple.

One of the highlights of spending the summer on the Cote d’Azur in June is the chance to tap into its rich musical heritage, and no venue is as spectacular as under the giant pine trees on the shores of the Bay of Cannes in Juan-les-Pins. It is in this unique setting that musicians such as George Benson, James Blunt and other top international musicians perform during the Jazz à Juan Festival.

More jazz, this time in Ramatuelle, a delightful medieval village a stone’s throw from Saint Tropez and the perfect attraction for those holidaying in private villas on the water’s edge at Pampelonne, which is actually in the same commune as Ramatuelle. The Jazz Festival Ramatuelle will be played out in August, in the historic Theatre de Verdure and surrounding gardens.

In many places September signals the end to summer but not in the South of France, where temperatures linger in the mid 20Cs until the end of the month. A hugely popular event to seek at this time of year is the Monaco Yacht Show, the world’s most exclusive boat extravaganza featuring many of the most spectacular yachts available for sale and for charter on the globe. It’s a great chance to marvel at superyachts such as Kokomo, a magnificent 58 metre sailing yacht which was last year presented at the show by Fraser Yachts.

Continuing along with the sailing theme is Les Voiles de St Tropez Regatta, one of the most anticipated yachting events on the nautical calendar takes place in September. Organised by the Société Nautique de Saint-Tropez, the race attracts top racers and sailing enthusiast from all over the world who come annually to battle it out in the waters off Saint Tropez.

These are just a few of he events that await; there are countless other events held up and down the Cote d’Azur which make the perfect outing from your holidays in Saint Tropez.

Persono, the Handmade Mattress, Elevates the Mattresses to the Next Level
Get on the Fast Track to Luxury with Visa, Premium Access Program
What to Expect at the Monaco Yacht Show 2018
For the Love of Fragrance: Antica Farmacista Peonia, Gardenia and Rosa
Discover: Alivia Swiss Health and Medical Intelligence
#1 World Champagne Expert Richard Juhlin and Bjornstierne Antonson, creative head sommelier
Luxury News: Limited edition cocktail menu toasts the shortlist of the 2013 Dorchester Collection F...
Discover Aurae Membership: Solid Gold Expression of Your Legacy and Success
Adopt a Beehive in Provence Get Gourmet Honey From Your Own Beehives
Discover the Beautiful Luxury Resortwear Collection EVARAE
Hotel Eclat Beijing: Iconic Design Hotel Establishes New Standard of Style in China
Conforti Exclusive Safes in Briar-Root: A Style of Security Dating Back to the Renaissance
Share this: 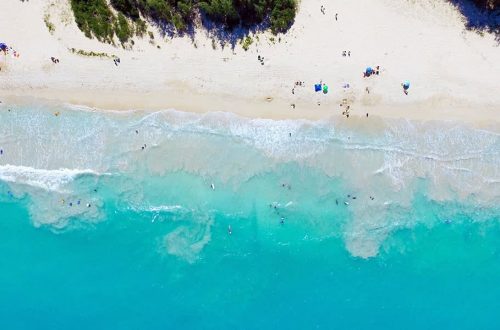 The 4 Phases Of The Affluent Luxury Traveller Digital Journey 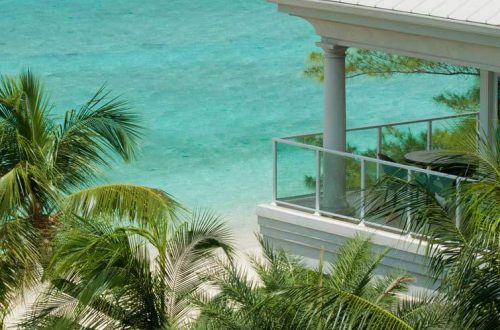