Traveling and tourism are common place these days but ever wonder how it all began?

It used to be that wealthy people were the travelers – off to distant places to see, learn and experience new cultures and new cuisines. The Roman Republic, Baiae, was once a popular coastal resort for the rich. The UK during the industrial revolution was the first country to promote leisure time to the growing industrial population. Mass tourism only developed because of technology accommodating moving large numbers of people. Seaside resorts were how people experienced leisure time, first it was Nice, France was the best known destination in the French Rivera. In the US, designed in the same European style were Atlantic City, New Jersey and Long Island, New York. 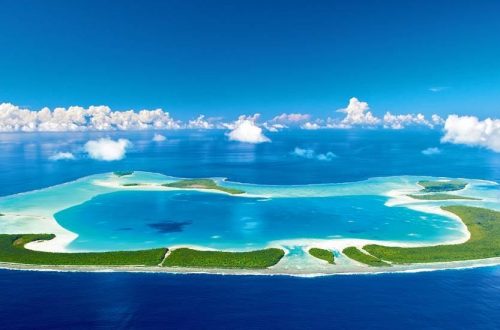