Artist Rodney Graham creates special labels for a limited & numbered series of large-size  bottles to be offered at a gala evening auction conducted by Sotheby’s at the Art Gallery of Ontario, in Toronto, which will receive the auction proceeds.

For this year’s edition of Vendemmia d’Artista, the art project that Ornellaia launched in 2009 to revive, in a modern key, the Renaissance tradition and cultural value of artistic commissions, the winery selected Canadian artist Rodney Graham to interpret L’Infinito (Infinity), the quality that characterises Ornellaia 2011. The project, now in its sixth year, has collected more than one million euros, all of which has been donated to foundations across the globe that effectively promote and assist art, in all of its varied expressions, including the Whitney Museum in New York, the Neue Nationalgalerie in Berlin; the Royal Opera House in London, and the H2 Foundation in Hong Kong, without forgetting the Poldi Pezzoli Musem in Milan.

On 12 June 2014, ORNELLAIA will be in the spotlight at a charity auction and gala dinner with 9 lots, which will include 8 special bottles created by Rodney Graham for Vendemmia d’Artista Ornellaia 2011 L’Infinito. Under the gavel of Jamie Ritchie, CEO & President Sotheby’s Americas & Asia, the auction will raise funds that will all go to the Art Gallery of Ontario (AGO) of Toronto, the venue of the auction.
To interpret the distinctive theme selected for the 2011 harvest, Infinity, Ornellaia invited Canadian artist Rodney Graham to create an artwork and exclusive wine labels, each individually hand-signed by the artist, that adorn the 111 large-format bottles of Ornellaia: 100 3-litre Double Magnums, 10 6-litre Imperials, and 1 one-of-a-kind 9-litre Salmanazar. Graham, embracing the poetic theme Infinity as well as that of wine as a fountain of inspiration for both the senses and the soul, created poems that were then printed on the labels, using traditional printing procedures, with the painstaking attention and expertise classic to Italian art craftsmanship. The 100 Double Magnums bear a poem enclosed in a geometrical, normally-shaped label, while the 10 Imperials and the single Salmanazar are each adorned with a different poem and a different-contoured label, which make each individual bottle an artwork unto itself. In addition, Graham collected all of the poems into a numbered and signed art-book entitled Short Poems of Merit, which will accompany each bottle.

[pullquote]“For the Ornellaia commission I decided to approach the challenge of creating an artist’s label by taking on the persona of a poet, in this case an author of light verse. Wine and Poetry. Some of the poems I wrote are about wine, some are written under the influence of it. A few rhyme and all are written in a humorous vein,” said Rodney Graham. “I explored various typographic and layout possibilities in the texts and these led to the individual geometric shapes that form the eleven different labels”.[/pullquote]

Canadian Rodney Graham has won deep respect for the rigorously intellectual quality of his art, which ranges through photography, film, video, music, sculpture, painting, and writing. Graham’s work analyses social systems and philosophies of thought, with particular reference to the Enlightenment and Modernism. Each individual work bears the hallmarks of an historical context, which embeds a complex narrative incorporating literary and philosophical references as well as visual word games.

To interpret L’Infinito of Ornellaia 2011, (www.ornellaia.it) the artist drew inspiration from wine itself, which impels thought towards infinite creative possibilities, such as poetry. The poetic composition claims a role that exceeds the power of perception, a concept that allows us to arrive at infinity. Graham represented Canada at the Esposizione Internazionale d’Arte la Biennale of Venezia in 1997, and numerous international museums have dedicated personal shows to his works, including the Hamburger Kunsthalle, the Musée d’Art Contemporain in Montréal, the Vancouver Art Gallery, the Art Gallery of Ontario, and the Museum of Contemporary Art, Los Angeles. Art Curators of Ornellaia Vendemmia d’Artista are Maria Alicata and Bartolomeo Pietromarchi, ex-Director of Rome’s Museo Macro di Roma and of the Italian pavilion at the Biennale di Venezia.

The Artist and His Inspiration

The sources of Graham’s inspiration are as varied as 19th-century scientific experimentation, pop culture of the 1980s, and all of literature, while he often pays tribute in his works to those who have influenced his life and oeuvre, including Sigmund Freud, Edgar Allan Poe, Herman Melville, the Brothers Grimm, Richard Wagner, and Stéphane Mallarmé.
“Bolgheri is today one of the most famous spots to produce wine in the world. Everybody remembers the fantastic 2001 vintage,” remarked Michel Rolland, international winemaking consultant. “Ten years after, 2011 is as amazing as 2001 was. But we are working better, and 2011 seems to me more sophisticated.” 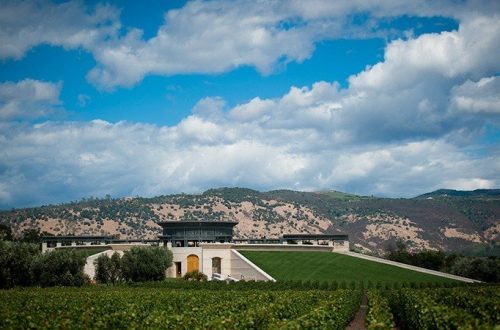 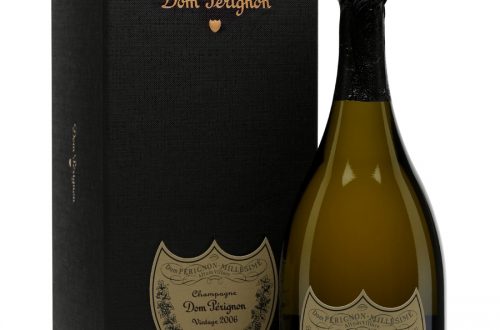