Peas and spring. What a wonderful combination! Not just a lowly vegetable, these little beauties can liven up a dish or make a superb side and compliment to many a meal.

Botanically, peas are a fruit, that in cooking is treated as a vegetable. Earliest archeological finds of peas comes from Neolithic Syriah, Turkey and Jordan; in Egypt the finds date 4800-4400 BC in the delta Nile area and farther east, the finds date even earlier in Afghanistan, Pakistan and northwest India dating, 2250-1750 BC. You can easily grow peas from seeds and plant them in early spring. There are many varieties of garden pea seeds, like Little Wonder, Wando and Mr. Big to name a few. In Europe in the Middle Ages, the pea became an important part of their diet. By the 1600 and 1700’s eating peas while immature and right after they were picked became popular. Especially true in France and England where eating green peas was said to be ‘both a fashion and a madness”.

The Evolution of the Pea

New cultivars of pea were developed by the English, becoming known as ‘English peas’; the popularity spread to North America and on Thomas Jefferson’s estate, he grew more than 30 cultivars of peas. Growing them, even in limited space is easy, especially since they grow ‘up; just think vertical garden. Cooking peas, even from frozen can be done to keep them fresh and sweet. This is best done by putting the peas in a heat safe bowl and pouring boiling water over them, drain and prepare to serve. For more sophisticated peas, add in a little drizzle of olive oil, lemon zest or chopped mint; adding in nuts like slivered almonds, walnuts, hazelnuts, and tossing them with cooked shallots or even green onions for that burst of spring flavor. Creaming them is also a particularly tasty treat, tossing them in some sour cream or cream while warm. 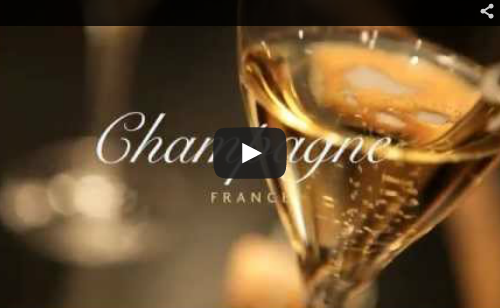