The STILETTO, the quintessential heel of fashion lovers, typically for women found on some shoes and boots.

History of the Stiletto

The name dating to the early 1930s and was named after the stiletto dagger and the word stiletto is rooted from the word ‘stylus’ meaning pin or stalk. The stiletto heel varies in length ranging from 2.5 centimeters (1 inch) to 25 centimeters (10 inches) or more; the taller the heel usually accompanied by a platform sole, the shorter 5cm or less is referred to as a ‘kitten heel’. While there are many high heels, not all are stilettos. A real stiletto has a stem made of real steel or alloy.

High heels have been around since the late 19th century recorded in Paris, some designed by Andre Perugia who began designing shoes in 1906. While not the inventor of the stiletto, he likely was the first to design a slim heel. Not popular until the 1950s which coincided with the advent of technology to imbed the steel into the heel rather than the typical use of wood or materials that for stability, were required to be wider. The heel style and opulence of it is attributed to shoe designer Roger Vivier. 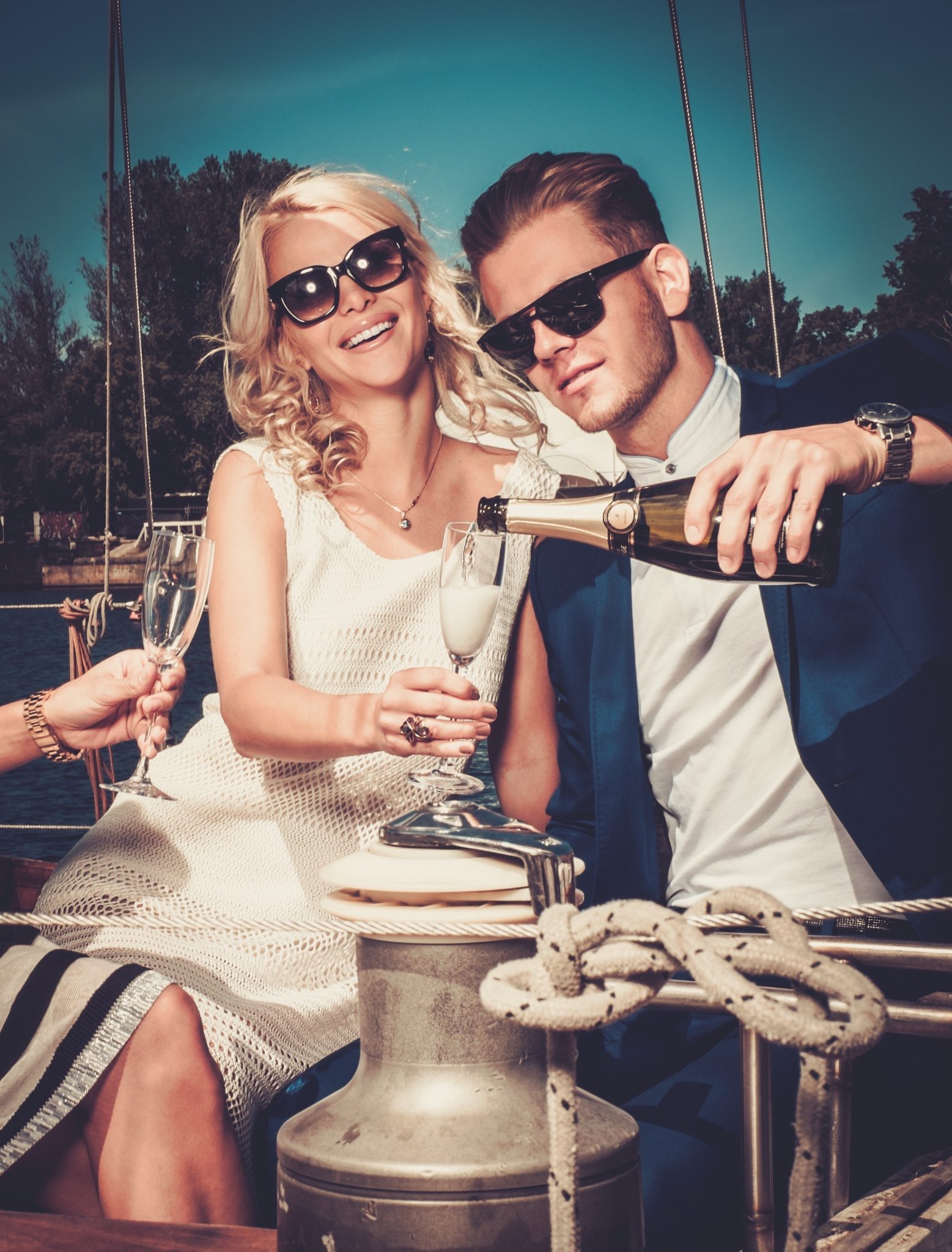 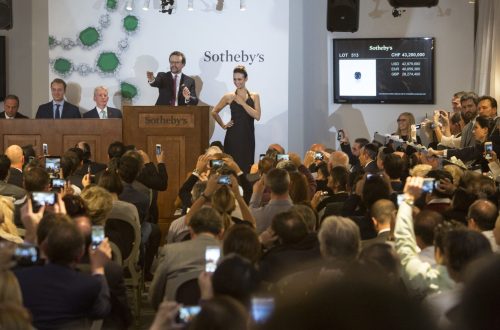 Digging Through Data on Diamonds as an Investment 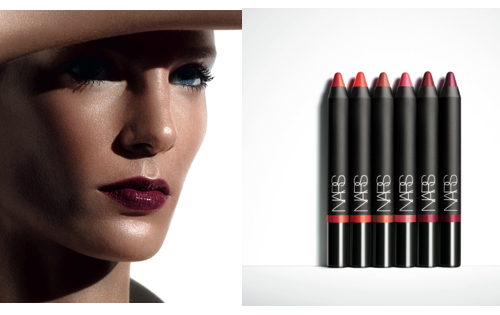