This wildly popular stone fruit has been consumed by man since Prehistoric times.

The origin of the English name ‘cherry’ has its roots from the Classical Greek, the Latin word cerasum, the ancient Roman place Cerasus, where the cherry was first exported from to Europe. The cherry is a member of the Prunus family of which the apricot, peach and plum are also members. Cherries have a very short growing season so when they are ripe, the rush is on! Peak season is in summertime. In Europe they ripen in June, North America in July,  Southern British Columbia in July/August, and in Australia, they peak at Christmas time. In South Wales, in a town called Young, that is referred to “The Cherry Capital of Australia”, host of the internationally famous National Cherry Festival.

There are several types of cherries, many great for eating, but the sour cherries are strictly for cooking. Cherries are one of those fruits that taste good sweet or savory. Alcoholic drinks have been made with cherries for centuries. Some popular ones are infusions are cherry kirsch and cherry brandy. Cherry brandy can easily be made. Fill a bottle with wild cherries, add sugar and top with brandy. Leave it for a few months and its ready to drink.

Cherries can be a challenge to pit, but this is made easy by using a cherry pitter. This handy gadget makes light work of the tedious task of getting the little pit out of the small fruit. Remember to pit cherries while wearing an apron and definitely don’t wear white! Fresh cherries can be lovely added to yogurt, tossed with a bit of sugar and cognac, served with Mascarpone cheese or whipped cream is a decadent treat or they can be nibbled just on their own. 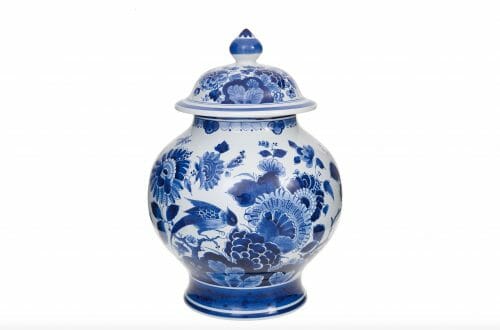 McLaren Drives into Lifestyle with its Eyewear Collection 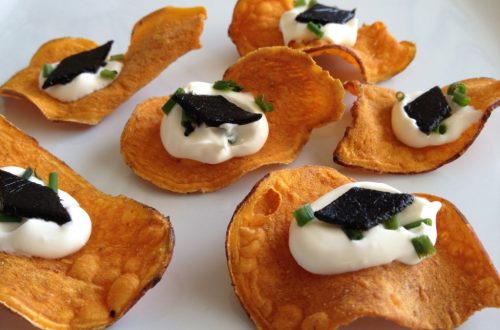 How to Use Pressed Caviar