The Fine Art Society presents their showcase of twentieth-century Nordic design. With a focus on Danish silversmith Georg Jensen (1866-1935), the exhibition will include over 130 pieces by a selection of Nordic designers and makers.

While Nordic Design might appear like a diversion away from what The Fine Art Society is known for, it is something they have been dealing in for nearly one hundred years. During their 141 year history, they have held over three thousand exhibitions at their gallery space at 148 New Bond Street, London, including two of Jensen’s own work: In 1921 and again in 1923, The Fine Art Society held two selling shows sourced directly from Jensen himself. Both shows proved extremely popular in post-war Britain, with the majority of the silver being sold. Having been approached by a client with an impressive collection of Jensen jewellery last year, almost one hundred years on the gallery will show the work of Jensen, alongside other Nordic jewellery, silver and modern design furniture. 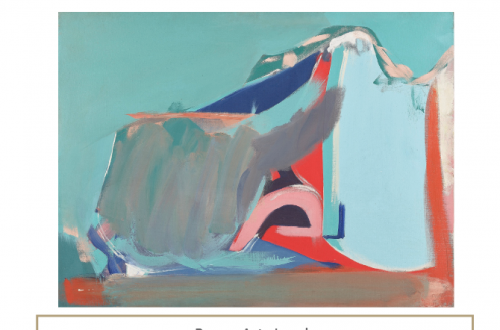 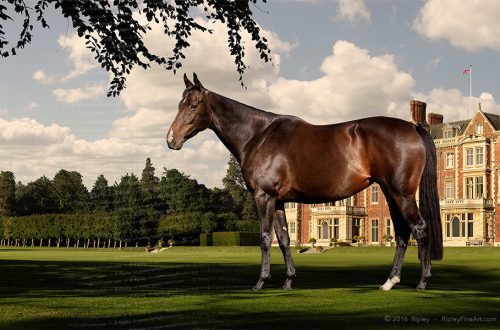