RICHARD CRAWFORD is a native Scotsman who grew up with an innate respect for heritage and appreciation for tradition. As a child, he became increasingly interested in culture and history and could often be found at the local airport where he would sit for hours, fascinated by the travelers, captivated by their sophistication and curious about their backgrounds.

As an adult, Crawford relishes the opportunity to travel and experience the world firsthand, and never misses an opportunity to share his stories of adventures with others. In 2005, Crawford became the United States Ambassador to The Glenlivet Single Malt Scotch Whisky, and his dream became a career, including luxury brand video production, editorial, concierge, spokesperson, and modeling.

Richard Crawford travels the world with a film crew in tow, documenting the luxury experiences he encounters on the road. He can create custom footage for promotional use, and hosts the videos on multiple platforms that reach a worldwide audience.

Richard Crawford, the true value of a luxury item is defined through five attributes: quality, craftsmanship, heritage, authenticity and experience.

Richard Crawford has worked in the luxury industry for over 10 years building
relationships with global brand leaders, developing partnerships with publications and telling brand stories. As a recognized luxury industry expert in 2014, Crawford was named the Luxury Lifestyle Awards Global Spokesperson. Crawford is also the Editor at Large for EAT LOVE SAVOR.

Discover more information about our awards 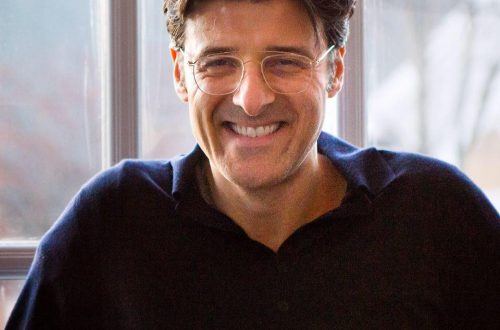 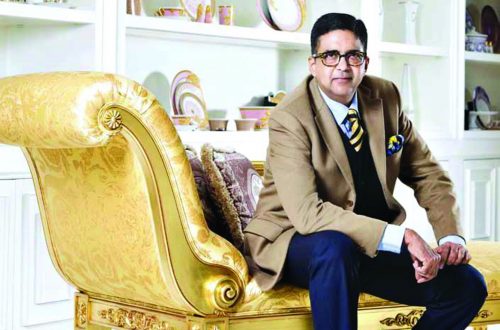 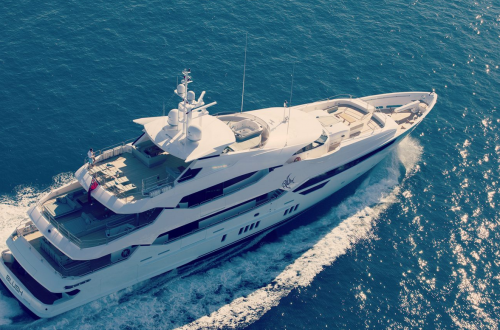