Apricot Hotel opened its doors for business amid the heart of Vietnam’s cultural and political capital, paying homage to art created by the nation’s master painters and contemporary up and comers.

About the Art Collection

Akin to a large-scale gallery, Apricot Hotel showcases more than 600 original artworks, with the lobby, corridors and rooms adorned with an array of original and valuable artworks by the nation’s most popular painters ranging from large masterpieces and sculptures to watercolours and sketches.

Artists Bùi Hữu Hùng and Hồng Việt Dũng lead the charge on the contemporary front with bold, golden-hued Nhã Nhạc (Royal Elegant Music) and Rừng Cọ (Palm Forest) respectively, with the latter work’s muted tones bringing depth to a scene seemingly devoid of human influence except for a miniature boat in the foreground.

“Art is a gateway to the deepest, most profound depths of any culture,” said Steve Tan, the hotel’s general manager. “At the same time we’re providing a stationary experience of accommodation, we’re going to take guests on an incredible journey through the history of Vietnamese art and culture.”

Steeped in French colonial history, the 10-story Apricot Hotel building has experienced a new lease on life since undergoing a major revamp resulting in a classic meets modern design. It was formerly the Phú Gia Hotel, where the city’s movers and shakers began gathering since the 1920s.

In addition to five categories of rooms and suites aptly named “Sketch”, “Canvas”, “Gallery”, “Masterpiece” and “Studio”, the hotel’s mezzanine “L’Artiste” restaurant boasts an open-style kitchen and menus in the design of an artist’s sketchbook while “A’telier”, located in the hotel lobby, serves a selection of teas from across the globe.

The roof-top fitness centre’s floor-to-ceiling glass walls make way for a panoramic view of the lake and its legendary Turtle Tower, while the “Spa L’Art” spa centre lets guests indulge in a host of services including facials and spa and wellness packages.

“If we liken Hoan Kiem Lake to a stunning ring, our hotel aspires to be the gemstone atop that ring; Apricot Hotel is luxurious yet homely, intimate and cosy with personal butlers and bespoke services including dining in a private garden for certain room categories,” said Tan. 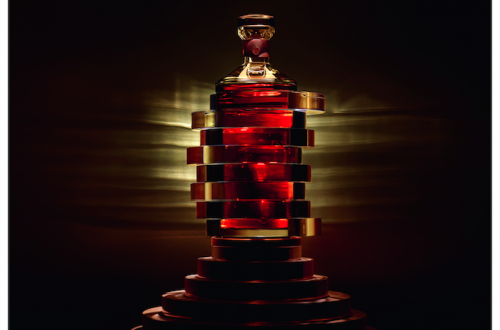 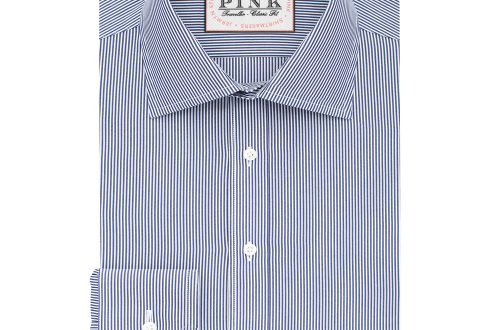