A CHEFS STORY: At the heart of Cobblers Cove, and in a culinary league all of its own, the Camelot Restaurant is the creation of Michael Harrison, the only Barbados-born Executive Chef cooking in a 5 star setting on the island. Chef Michael trained under Michel Roux Jr. at Le Gavroche in London, before working at a number of world-renowned restaurants in Europe and the US before returning home to Cobblers Cove in 2012. Michael has cooked for David and Victoria Beckham  President Bush senior, and Andrew Lloyd Webber.

Chef Michael and his team source as many of their ingredients as possible from local farmers and fishermen, to make sure only the freshest, most flavourful ingredients are used to bring the true taste of the island to Camelot guests.

Cobblers Cove’s reputation for excellence in cuisine has earned the hotel its much coveted 5 star recognition from the prestigious Relais & Châteaux group, whose emphasis on food and wine has set the culinary bar at the highest level.

Let the Luxurious Surrounding of Barbados Take You Away

Cobblers Cove is a small luxury hotel situated on the west coast of Barbados. the hotel undoubtedly offers some of the best food on the island which has been confirmed in this recent award and our collaborative partner VIP worldwide was there to film some of the culinary delights served up by the hotel’s culinary team.

ABOUT THE FILM: This film features an interview with the Cobblers Cove Executive Chef, Michael Harrison. After travelling throughout the world and working in only the finest establishments, that dream began more than three decades ago in the small village of Fernihurst in St Michael Harrison decided in 1991 to attend the Barbados Community College’s Hospitality Institute and his relationship with Cobblers Cove started after he graduated. He was hired as a waiter and three years later he travelled overseas to do a promotional party for the hotel with the executive chef. Harrison spent about two months at Gleneagles in Scotland and some time in England at the Le Gavroche and fell in love working with the environments. So much so, that upon his return to Barbados he asked the famous chef Michel Roux Jr., presenter of Master Chef UK, if he could work at Le Gavroche. Harrison described his move from waiter to the first local executive chef of the near half century old hotel as a great feeling. And he thanked his team at Camelot for all the work they have put in to make it the restaurant of the year.

Cobblers Cove, Barbados is an English Country House style hotel, with spacious comfortable rooms, courteous staff and excellent food. A member of the prestigious Relais & Châteaux, Cobblers Cove is one of the best loved luxury hotels in the Caribbean.

Located on the platinum west coast of Barbados, Cobblers Cove offers a haven of grace and tranquillity to discerning travellers. The beachside hotel has 40 suites, each individually decorated and open to the ocean and tropical garden surroundings. Serving the finest food on the island, The Camelot Restaurant is a destination in itself – For more information visit them online at http://www.cobblerscove.com/. 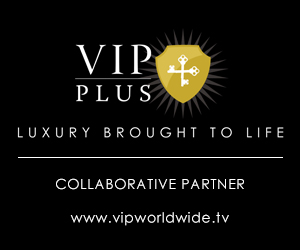 Produced in collaborative partnership with VIP Worldwide. A team of award winning filmmakers; travel industry experts with many years of working with the most elite brands in the world specialists in Travel, Hotel and Destination films showcasing the essence of a brand or property using smart technology. http://vipworldwide.tv/

Style for Him: Thomas Pink Traveller Shirt
Irresistible Reads : Luxurious, Fashionable and Beautiful
History of the Shoe
Blancpain’s Métiers d’Art studio presents: The Great Wave
The Year of Champagne
Best Dressed at the Oscars
The MarNavProgram™ : The Fifth Dimension in Superyacht Ownership
Experience the taste of 'Gardens' all year round with Palais des Thes
BMW i8 Joins Fleet of The Peninsula Shanghai
LoveGold Unites a World of Gold Lovers
Share this: 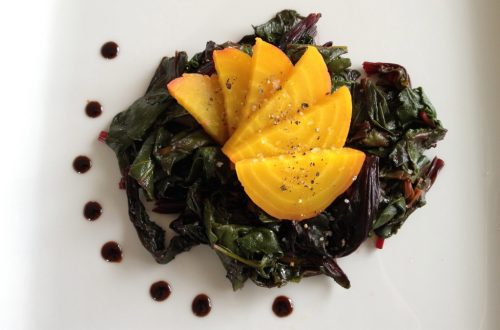 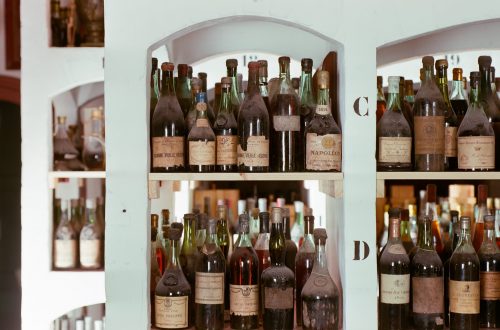 Luxury News: World’s Largest Collection of Vintage Liquors To Be Sold for US$8 Million!