As one of the most affluent neighbourhoods in the world, Mayfair is located perfectly to the east of Hyde Park in the heart of London’s West End.

Providing convenient transport connections, a flourishing real estate market, and the very best retail brands and fine dining available, it is a popular residential location for wealthy people around the globe.

The district can be traced back to 1675 when it was nothing but a muddy open space, made so by the River Tyburn. It wasn’t until 1686 when King James II allowed the agricultural May Fair to relocate from Haymarket to this land that it found some purpose and was aptly named.

The fair took place during the first two weeks of May each year, and due to the increasing number of attendants, Haymarket became too small an area to accommodate everyone. However, the residents of Mayfair grew unhappy with the rowdiness, drinking, and gambling that came with the fair and so it was moved yet again, in 1746, eventually setting up home at Shepherd Market, where it still takes place to date.

Following the fair’s departure, the locals got to work on making the area more upmarket, with wealthy land owners building garden squares and streets. This time was also when the Grosvenor family created the world famous Grosvenor Square, and Mayfair quickly became the place of residence of London’s elite.

What makes Mayfair so appealing?

Since the much-needed upgrade, the district has been one of the best addresses in prime central London. The luxurious neighbourhood is now a global hotspot and entertains locals and tourists alike with extravagant retail and a first class theatre district. There are almost 2,000 millionaires currently living in Mayfair, of which 20 are billionaires, and all are earning six figure salaries. Contrary to popular belief, the wealthy residents of the area contribute substantially to their local economy at values of around £2.5 million a year.

As the appeal of the neighbourhood continues to grow, the residents of the community keep evolving and with money continuously changing hands worldwide, the community of Mayfair will always be thriving.

The average Mayfair dweller was aged between 55 and 75 during the 50’s up to the 80’s, but today, 60 percent of the community is under 44 years old, and 43 percent of homes are occupied by young, wealthy families, couples, and singles. The developing population in the district has led to a diverse group of people from over 42 nationalities, bringing an exciting multi-cultural community along with it.

As Mayfair grows younger, it becomes more and more apparent in the real estate market. The number of flats entering the market is increasing, and the technology and state of the art design features have become standard with new residences. Fine dining and upmarket bars have also become a necessity in the area, with Mayfair home to 26 of the 66 Michelin star establishments in London  In the famous luxury shopping quarter, you can find two-thirds of the worlds top premium retail brands, and for travellers, there are 3,800 five star hotel rooms available.

New developments in the right place, at the right time

The next five years promise more exciting changes for Mayfair, with 11 major residential developments currently underway and a further 21 beyond the proposal stage. These new properties hope to increase the current community population of 5,200 by 25 percent, and 4,363 residential properties by ten percent; this is probably the biggest development in Mayfair in a century, according to Wetherell.

The new constructions also expect to increase sales prices and expand the reach of premium sales to new postcodes. The long reigning most expensive postcode in London, W1K, could soon be joined by W1S and W1J at the top of the most expensive list. New properties can reach sales rates 100 percent higher than the prevailing market rate, due to the most superior designs and features, and double that if sold privately. Stock turnover is also expected to increase the current rate by twice, which is just under three percent a year.

House price growth in prime central London increased by 45 percent after the Global Financial Crisis, and Mayfair has grown over the last ten years by 188 percent; notably higher than the rest of London during this time. Wetherell anticipates Mayfair will continue to perform at this high standard over and above the rest of prime central London, over the next five years. 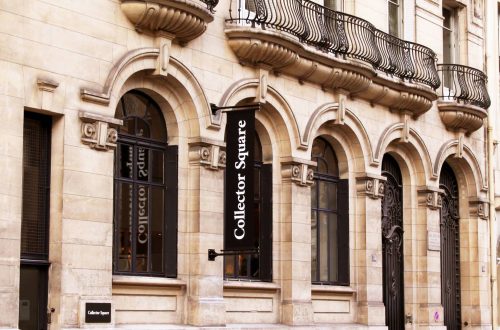 Discover Another Life for Luxury Items with collectorsquare.com

Is summer the right time to discuss inheritance and wealth transfer with your children? 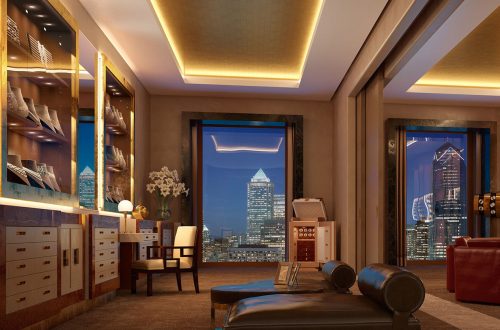