Many of us have experienced the feeling of walking into a store and spotting the perfect pair of shoes; the pair that make you walk taller, smile bigger and take on any room with more confidence.

We all love our shoes, but do we really know from where our beloveds descend? Though it may seem that shoes have changed immensely over the years, our favorite footwear styles have in fact evolved from centuries past. Many of the current shoe shapes that we wear today for style’s sake, are passed down from older versions worn for more practical reasons than our own.

The Influence of Powerful Women on the Evolution of Shoes

From the Renaissance times to the late 20th century, attitudes towards footwear, and the styles that reflected the tone of the time have transformed. During those earlier periods, delicate fabrics such as brocade silk and embroidered leather were popular. Later on in the Elizabethan times, Catherine De Medici brought our beloved high heels to Paris from Florence for her wedding. She always wore heels because she was so petite! The ladies of the French court immediately adopted this style and it quickly spread throughout Europe. As the years went on, women became able to choose heel height and shape, in addition to choices pertaining to style and color for all occasions. Dark shoes were popularized in the 1800’s by Queen Victoria as well as by the expectation that women would not draw attention to themselves in public, and dark shoes met this expectation.

As skirt lengths shortened in the 1920’s, there was an increased focus on what was going on below the ankle. Decorations such as bows and buckles were added to all shoes. Footwear also became lighter and strappier. During the 1950’s, the fashion landscape changed again when Christian Dior brought attention back to Paris and Italy was also a major force in shoe fashion. Heels were very high at this time and in 1955 the stiletto heels became so narrow that they appeared pointed and punched holes in hotel lobby floors all over New York City until the trend faded. The last forty years of the 20th century saw a move from go-go boots that were the epitome of 60’s fashion, to brogues, oxfords and loafers in the 70’s that have re-emerged as staples on runways and street style blogs today. By the end of the century, chic women everywhere were consciously recycling footwear trends of the past, and this has characterized the past two decades. It seems as if we could say that after looking into the history of our favorite shoes, that we have always been inspired and influenced by the enduring styles of the past.

Discover: Fennel, a Fabulous, Age Old Vegetable
The Food Revolution
A Moment With... Seraphima Bogomolova, Founder of Souliris Productions, an Independent Ballet Compan...
An Homage to Culture With A Cinematic Flow: The Baku Flame Towers In Azerbaijan
For the Love of Trays: Something Every House Should Have
Luxurious Living: Personal Chefs - Not Just for the Elite Anymore
Anatomy of Fine Swiss Timepieces
Remy Martin XO Excellence & Thomas Lyte: Limited Edition Gift Set
Dictador Colombian Rum Since 1913 Rebrands Iconic XO Bottle
The Origin and Power of Perfume
Share this: 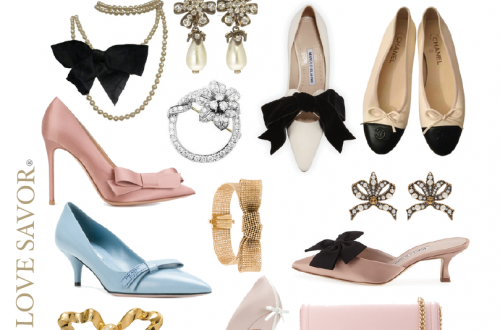 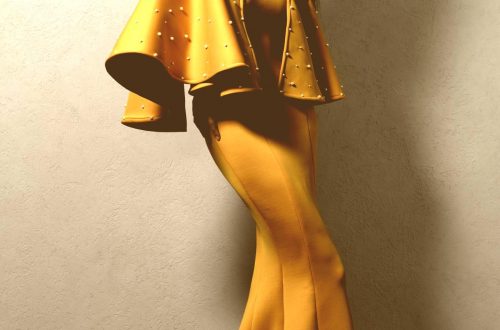