The mission of Positive Luxury to inspire people to buy better and influence brands to do better.

We are inspired by their championing this efforts to make a difference in the luxury industry.

Their distinctive mark to denote brands that have been awarded is that of the butterfly – but why the butterfly? The butterfly was chosen to represent their company’s values and purpose following co-founder Diana Verde Nieto hearing the fascinating story of the Large British Blue Butterfly, which Sir David Attenborough shared with her when she had the honour of presenting him with his Lifetime Achievement Award in 2010. The Large Blue Butterfly was extinct in Britain in 1979 but was brought back to the natural world thanks to the dedication of a multitude of organisations and individuals. Today, the resuscitation of the Large Blue Butterfly is known as the most successful insect reintroduction in the world to date. Sir David Attenborough said: “The restoration of the Large Blue Butterfly to Britain is a remarkable success story, illustrating the power of ecological research to reverse damaging environmental changes”.

The moral of the story is that the instant we put our minds together, we can reverse the negative impact each one of us can have on our planet’s resources. It’s the butterfly effect, one small change in one state can result in large differences in a later state. The Butterfly Mark represents those companies that work towards ensuring a positive future, no matter how impossible it might sometimes seem.

We applaud their efforts! 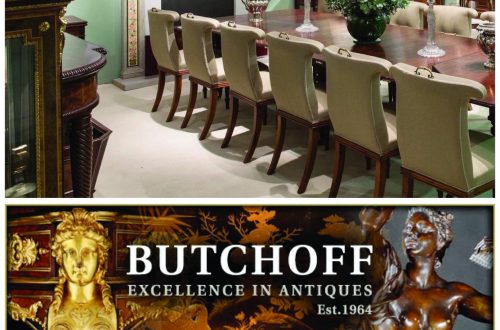 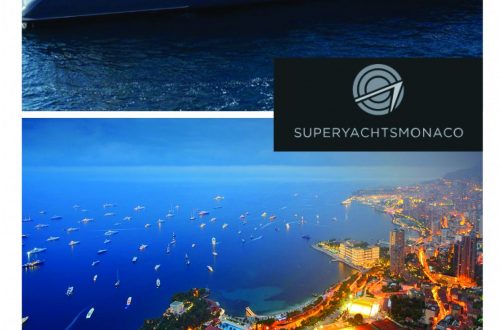