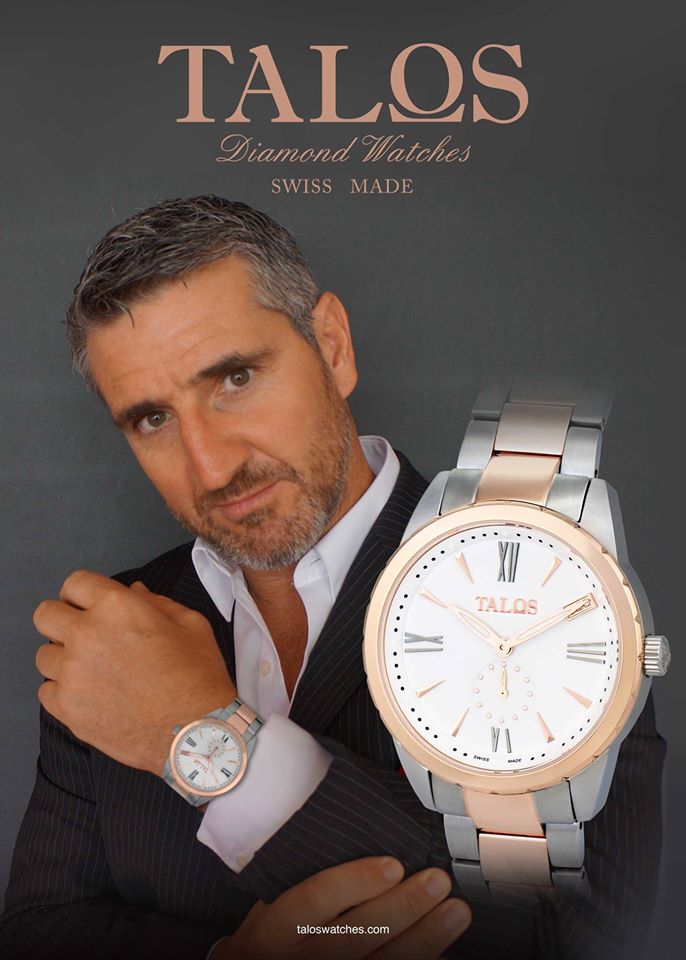 This is a first for the Luxury Lifestyle Awards to have a permanent spokesman associated with their Awards Ceremonies that take place around the Globe. Mr. Crawford in addition to his roles at Richard Crawford Luxury and Editor at Large at EAT LOVE SAVOR Magazine is a lifestyle interviewer, video producer and host for the Luxury Lifestyle Awards, and EAT LOVE SAVOR a Media Partner.

Richard attended the European Luxury Lifestyle Awards 2014 on behalf of EAT LOVE SAVOR Magazine and a relationship was forged between the entities.

Truly dedicated to his cause, Richard Crawford harbors an unparalleled devotion and fondness for the finer things in life including luxury cars, yachts, fashion and style, travel, adventure, nightlife, restaurants, V.I.P. parties, and of course Fine Scotch Whisky. As an international spokesperson for Scotch Whisky, his heritage and love of the “water of life” (Scotch Whisky) opened doors to countless undertakings and an immersion into the world of luxury and class. This led to many T.V. and radio show appearances including The Hannity Show on Fox News Network and CW11 New York, BBC America, Bloomberg, The Street.com, as well as many magazines and trade publications including GQ, Esquire and Men’s Health Magazine.

Passionate about the lifestyle behind the labels of luxury brands, Crawford retells stories with authenticity, credibility, charisma and charm. He builds an emotional connection with his audience, ultimately transforming these luxury brands into an enriched experience of life with style.

The next event takes place on 26th of November at #Moscow, Lotte Hotel Moscow at the Awarding Ceremony of Luxury Lifestyle Awards where they will bring to light the names of best luxury companies on Russian Market and spend great time at the gala dinner with such a great spokesman and showman Richard Crawford. http://www.luxurylifestyleawards.com 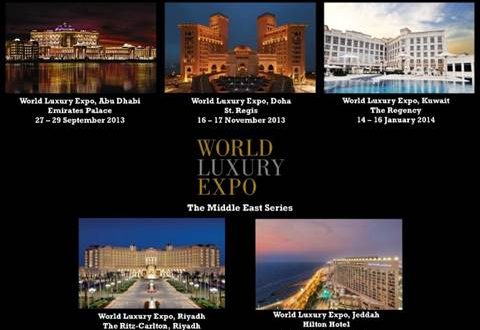 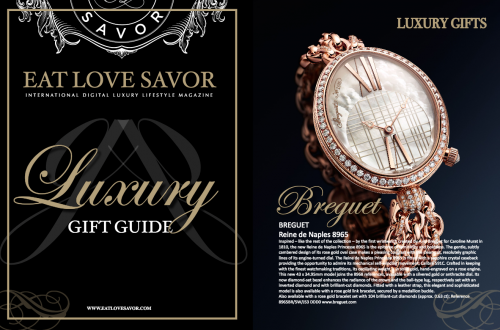