Infusing a contemporary and traditional aesthetic in Tokyo’s new landmark building the Four Seasons Hotel Tokyo at Otemachi will open in September 2020, located above the middle of Tokyo with panoramic views of the Imperial Palace. Under Jean-Michel Gathy ‘s masterful eye, legendary principal designer at the award-winning hospitality & design consulting company Denniston, Four Seasons Hotel Tokyo at Otemachi is poised to hit a new height of luxury in its design statement with Japanese styles seamlessly combined with contemporary European aesthetics.

On the top six floors of the new 39-storey tower + 2 additional floors (Ground Floor and 3rd Floor) adjacent to the Imperial Palace–the capital’s literal and figurative heart, Four Seasons Hotel Tokyo at Otemachi will be a restful haven for travellers delivering a new level of luxury experiences at the city’s latest sky-high social scene. The hotel will feature 193 well-appointed guest rooms and suites, a prestigious spa sanctuary and a 20-metre pool on the highest floor as well as four distinct food and beverage concepts.

Jean-Michel Gathy skillfully portrays authentic Japanese elements in the design, honouring Japan’s history, customs and heritage, while combining the finest elements and absolute Four Seasons DNA. “The cultural diversity of the country has drawn me to create a contemporary expression of the traditional values for this project without arrogance or a sense of overbearing. We aim to ignite the feeling of a home away from home with an inviting, warm and welcoming atmosphere in the most dynamic city” comments Jean-Michel Gathy and Keiko Tsuchiya, the Japanese interior designer at Denniston.

Reflecting the vibrancy of Tokyo, the typical Japanese red-orange lacquer box featuring solid wood  panels serves as a backdrop to the hotel entrance in Tokyo ‘s busiest district.  Jean-Michel Gathy has developed an environment of sensory stimulation from which travellers can explore the city’s fascinating mix of ancient and hypermodernity.

To recreate Japanese aesthetics, Jean-Michel Gathy has personally created a pioneering art series to celebrate the distinctive craftsmanship and artistry that reflects the country’s traditional foundations. Distinct examples can be found in the combination of the Japanese floral art of Ikebana, the hanging of natural fibre / fabric artwork and the wooden panel at the entrance to give rise to the overwhelming nature of the relation between East and West.

The Art of the Reception

Board of the elevator to the reception hall on the 39th floor, where an incredible view can be seen through a glass curtain wall facing a rock formation on a shallow bay. “To better appreciate the tradition and to portray the tranquilly of Japan, the water element acts as a buffer area to divert visitors’ eyeballs as it might be deemed discourteous to gaze  straight into the Imperial Palace.” explains Jean-Michel Gathy, who leads his team to carefully plan and strike a balance between the pursuit of beauty and the protection of culture and reverence for others. The 6-metre-high ceiling and cosy nooks and crannies provide ample space for reception, while the colour theme of gold and black gives the Four Seasons Hotel Tokyo a warm and warm atmosphere at Otemachi.

The ties between the contemporary West and Japan’s traditions have led to the reception area, where visitors will discover secret information before experiencing Tokyo’s dynamism. In answer to the four seasons’ core value of ‘East meets West,’ the Japanese calligraphy with the sense of ‘season’ is harmoniously incorporated into the traditional European pendant chandelier and ingeniously displayed on the bottom of the dome. The Japanese Zen garden is beautifully sculpted and mirrored on a 3-dimensional wall by the artist Pongsatat Uaiklan (Dong) behind an elegant Italian cat-leg cabinet adorned with Japanese blocks.

Distinct Japanese touches immerse guests in the local scenery, flowing and multi-dimensional architecture can be found in the 193 guest rooms at the Four Seasons Hotel Tokyo in Otemachi. Blending the art to the room flawlessly, Jean-Michel Gathy named Japanese award-winning photographer Namiko Kitaura to capture the paintings of the fabric as a backdrop in each guest house.

Both rooms and suites are designed to the comfort of an imaginative open plan style. The sophisticated Japanese aesthetic flows through the interiors, illuminated by natural light during the day and equipped with modern light fixtures to reflect Tokyo’s after-dark glamour.

Celebrating an intimate wedding in the heart of Tokyo at the Four Seasons Hotel Tokyo in Otemachi, the ballroom and the meeting rooms adjacent to the chapel offer beautiful settings for every moment of celebration.

The natural light and elegant lighting of the chapel evoke an aura of harmony and goodwill with distinctive European touches. Incorporating private quarters for the bride and the officer and providing seamless access to the Ballroom Foyer, the Grand Ballroom and each of the smaller function spaces, the Chapel will host not only ceremonies but all other forms of wedding activities, from informal family brunches to gala receptions.

The windows of the Grand Ballroom bring natural light into the spacious interior. Chandeliers and cascading lights with no concrete shapes echo the beauty of nature and evoke the contemporary transition of Japanese culture. Jean-Michel Gathy shares his dream for the project “Inspired by the name of the hotel-Four Seasons, we are trying to capture the spirit of traditional literature and poetry-Flow of Seasons.”

The Spa and Pool Embody Relaxation

Jean-Michel Gathy uses his gentle touch to create a serene paradise for the SPA at Four Seasons Hotel Tokyo in Otemachi with a soft and soothing tone of colour. Huge 3D natural fibre or fabric art installations in the spa lobby and pool area sway and blow away as if caught in a gust of wind, offering a refuge of tranquilly in the busy Tokyo for a journey of rejuvenation, relaxation and well-being.

Jean-Michel Gathy is proud to lead his team to translate Four Seasons’ luxury DNA brand with great respect for the culture and heritage of the country, while celebrating Tokyo ‘s state-of-the-art innovation and futuristic architecture as a vibrant community. Jean-Michel Gathy continues his creative design inspiration that draws on facets of the country’s rich culture to the brand and its previous completion-Four Seasons Hotel Bangkok at Chao Phraya River will also open on 1 October 2020. 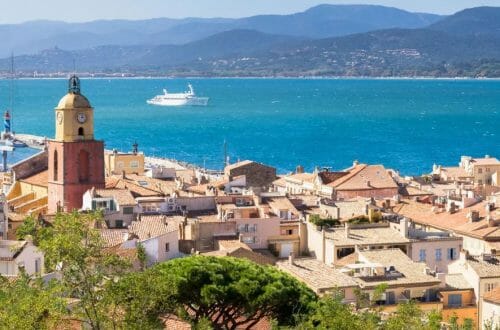 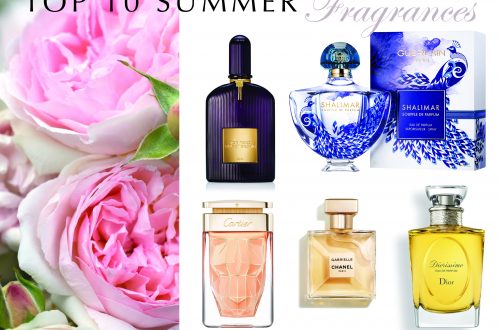 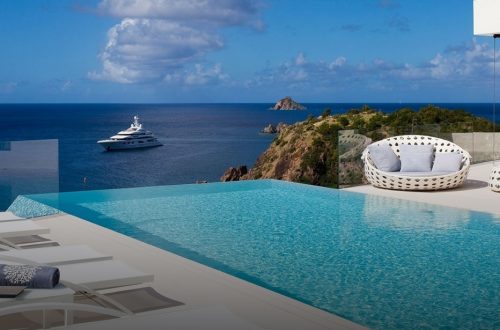