Walking through the Hall of Mirrors at Château de Versailles, one cannot help but be struck by the magnificent chandeliers hanging from the ceiling. The fixtures represented wealth, luxury and social rank and in the centuries since Versailles was built, they have continued to symbolize this level of status.

During medieval times, we see the use of the first form of chandeliers. These would have been candle chandeliers and they were most often wooden crosses on which the candles would be secured on spikes a top the cross. These chandeliers were elementary compared to what we have seen in more recent years, but at the time they were symbols of class and wealth.

The Luxury of Chandeliers

During the 15th Century, chandeliers began to take on a more decorative and luxurious role within the homes of the nobility, clergy and merchant class. The upkeep of an elaborate chandelier was expensive and time-consuming, so the wealthy homes would employ servants whose job it was to look after it. By the 18th Century, the development of glass making allowed for the chandeliers to be crafted from lead crystal –a highly refractive glass that made for a beautiful and popular effect. This popularity led to the incarnation of the crystal chandelier. A stunning example of the chandelier can be found in the Hall of Mirrors, in Château de Versailles, France (pictured above).

Modern Incarnations & Ways To Enjoy Them

With the invention of electricity, chandeliers were much easier to keep, as they could be permanently wired. This de-valued the presence of illumination in a home, and therefore chandeliers became prized more for their aesthetic value, than for the class-differentiation that they represented. Still they have remained a luxurious installation in a number of wealthy homes and worthy buildings. In addition, the ease of upkeep has meant that a greater array of people can enjoy a chandelier in their home. Also, there are many more versions today than there used to be, so one can find a fixture that will suit their own tastes and style of décor. 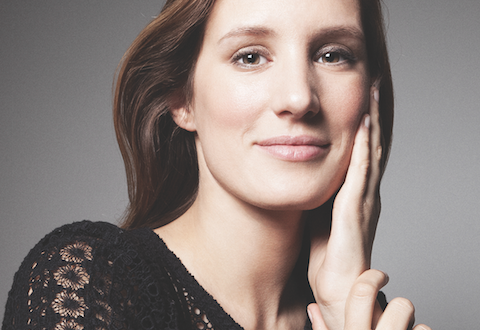 For the Love of Trays: Something Every House Should Have