Stunning shoes with clean lines and distinction; his love of architecture appears strongly in his collections, shoe designer Burakuyan’s designs turns a ladies feet into showcases for his beautiful pieces of wearable art.

A mix of architectural inspired designs and materials like Oscar Niemeyer’s buildings in Brasilia and the Bauhaus mixed with a high dose of glam combined with the wearability of 10+cm heels caused the BURAKUYAN brand to rapidly flourish in the fashion world.

Shortly after starting his label, Burak Uyan received the prestigious Vivian Infantino Award for Emerging Talent at the Museum of Art in New York. He has also collaborated with several brands such as Elie Saab, Roland Mouret and Rodarte.

BURAKUYAN is sold throughout the world at fashion’s leading retailers:

German born Burak Uyan, first in love with fashion as a child were his favorite past times were drawing, architecture and interior decoration.

His inspiration into the world of fashion was the innovative designs of Helmut Lang; his use of graphic and minimalistic designs and his mixture of materials.

Stimulated to study fashion, Burak left his home town in Germany for Vienna in 1997; attending the same Fashion Institute where Lang had trained. The two bonded over their mutual love for Helmut Lang; and Marani, which to this day collaborates with Carine Roitfeld as a consultant for different labels, offered him the creative assistant position at his notable label. A few years after, he left for a position at Givenchy as part of the design team.

However it was his chief position as head designer at Giambattista Valli that elevated his name in the fashion world. Responsible for the clothing and the accessory line, Burak brought the Valli brand to high level of exposure and fashion acclaim. After half a decade Burak left Valli in 2009 to start a new creative chapter in his career; his own line BURAKUYAN.

The architectural inspired designs mixed with a high dose of glam and the wearability of the 4+ inch heels has caused the BURAKUYAN brand to rapidly flourish in the fashion world. In November 2011 Burak Uyan received the Vivian Infantino prize at the Museum of Art in New York.

In The Studio with Burak Uyan 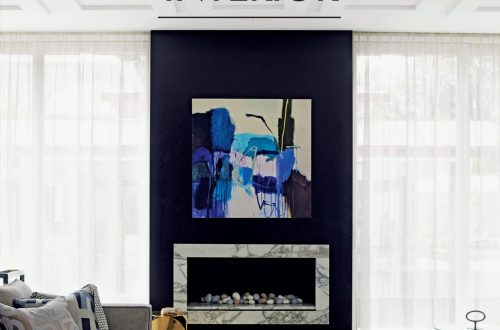 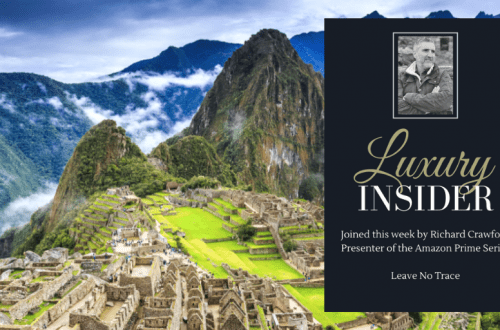