Founded in 2013 by Nicolas Orlowski, founder and CEO of Artcurial, and Loïc Bocher, Collector Square is the European leader for the online sale of pre-owned luxury objects.

Collector Square offers the largest range of pre-owned objects on the market, with an expertly curated catalogue of more than 5,000 luxury bags, watches and jewellery pieces from the world’s most prestigious fashion brands. With names such as Chanel, Hermes, Cartier, Rolex and Patek Philippe all represented, each piece on the site has been rigorously selected and authenticated by a team of approved experts from international auction houses.

Collector Square bases its expertise on the knowledge of its specialists and on a unique tool: The LuxPrice-Index©. This international database analyses over 300,000 auction results of bags, watches and jewellery pieces over the past 12 years, bus offering for the first time and index of reference for the value of pre-owned luxury items.

In April 2016, Collector Square unveiled its new Paris showroom of almost 1000m2 in a historic Haussmannstyle mansion located in Saint-Germain-des-Prés, allowing clients to discover the pieces presented on the website as well as consign objects for sale. Designed by French architect Charles Zana, the showroom has been built around an aesthetic of discreet luxury inherent to the brand. As an extension of the website, Collector Square has pioneered a unique multi-channel approach to the sale of luxury objects, which has since become a model of reference.

In October 2015, Collector Square signed a strategic partnership with Asia-based luxury distributor Bluebell and in March 2016, it launched the site in Hong Kong and Japan. Collector Square thus meets the demands of a rapidly growing global luxury market, estimated at over 16 billion dollars in 2015 (Bain & Co.).

As an entrepreneur, Nicolas Orlowski has created and developed several companies in the art and luxury sectors. In 2001, Nicolas founded Artcurial group, first French auction house, which has since become a leading player in the global art market. Launched in 2013, Collector Square has become the European leader for the online sale of pre-owned luxury objects.

A business leader and entrepreneur, Loïc Bocher has contributed to the launch of several Entrepreneurial projects in the fields of new technology and digital marketing. Using his specialty in new technologies, information systems and digital marketing, Loïc Bocher developed the Collector Square site and the revolutionary LuxPrice-index© database tool.

CONTACT For more information on the company visit https://www.collectorsquare.com 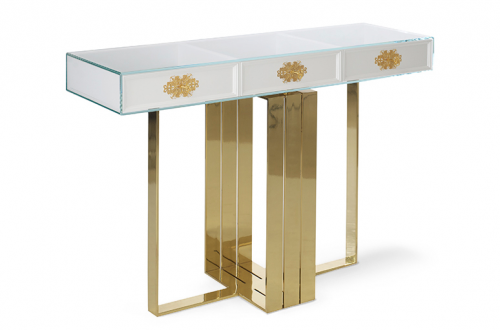 Discover The Art of Filigree on Furnishings by Bessa Design 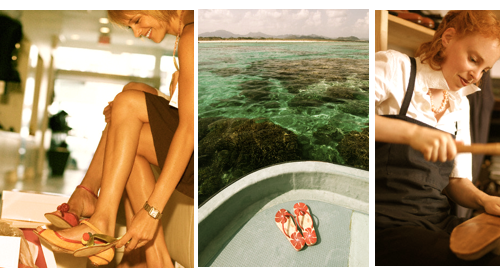 Choosing Travel Shoes: The Luxury of Comfortable Feet While Traveling.

For the Love of Wine and Spirits: Discover Wine Palace Monte-Carlo