People of Scottish descent still make up the largest part of the population. The rest of the population of Nova Scotia is made up of English, Irish, French, German, Dutch, First Nations, Welsh, Italian and Acadian (French) people making peoples of European descent, approximately 96.8%, of the total population. Cape Breton Island, located northeast of the mainland is largely comprised of Gaelic Scottish. The European background plays a large influential role in the areas music and culture.

The Place with the Extended Summer

Their license plate reads, ‘Canada’s Ocean Playground’ and summer officially lasts from the first Sunday in April to the last Sunday in October. Their weather is closer to continental than maritime and this effects the weather for this sea loving destination. Surrounded by three bodies of water which directly effect the weather, including the Gulf of St. Lawrence which is shallower than the Atlantic Ocean and warms up faster. While their summers last long, fog is a frequent occurrence and the weather can swing wildly during the day from foggy (Halifax their capital is foggy 196 days of the year) and it is not uncommon for the day’s weather to swing from foggy to bright and sunny and back again. Bringing layers of clothing is a must for comfort. Known for its beauty, beaches and rich maritime culture this Canadian destination has a lot to offer for the outdoorsy to the urbanite.

It reads on the lovely Tourism Nova Scotia website: “Nova Scotia is one of the friendliest places on earth. We invite you to discover the seven regions of Nova Scotia and all the experiences they have to offer. Whether you’re an urbanite wanting to shop and pamper yourself, a history buff interested in Atlantic Canada’s heritage, a foodie in search of the best seafood, or an outdoors man excited to begin a new adventure, Nova Scotia has something spectacular for you.” There are trails and beaches (The Bay of Fundy has the world’s highest tides), cities and towns with shopping, spas and entertainment (Halifax is the largest shopping destination in Atlantic Canada) and over 500 cultural events and festivals. Visit the Bluenose II,  historic vessel and take the same trip the settlers did when they landed. Nova Scotian culture is a quirky character with a love of the past and a good kitchen party.

Beyond the down-home feel and friendly people there is a sophistication to the food and wine of the area. Of course there is the world-famous lobsters, Digby scallops and beachside bonfires with white linen table service, top chefs, award winning wineries, and internationally renowned culinary vacations. The year 2010 marks the 300th anniversary of grape growing in the province. The first vines were planted in 1611 and the wine region is divided into six distinct regions. Take a sommellier-led vineyard tour, a winemaker’s dinner or an ice wine tasting experience, to explore the world of wine in this Canadian destination. Whatever your tastes and desires, this a destination worth coming to visit and immerse yourself in the warmth and hospitality of the Atlantic provinces. 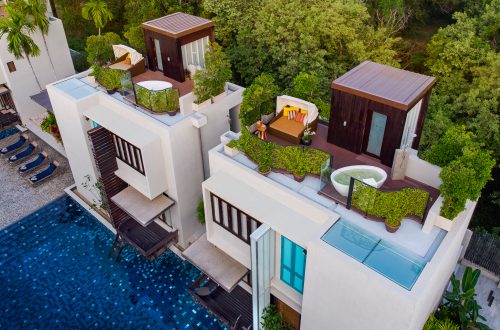 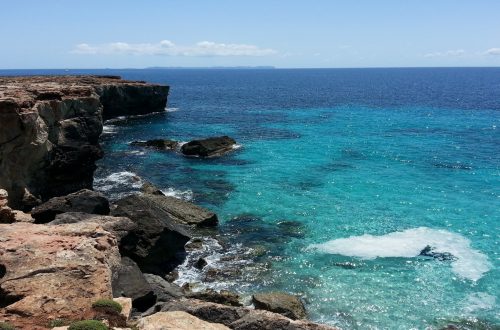 The Best Michelin Star Restaurants on the French Riviera