Gary Oldman is the Golden Globes winner in the category of “Best Performance by an Actor in a Motion Picture – Drama,” for his portrayal as Sir Winston Churchill in Darkest Hour. To help complete the actor’s portrayal of the legendary British Prime Minister, Breguet created a replica of his iconic pocket watch – the Breguet No 765 pocket watch. A permanent fixture at his side, it was affectionately known as “the turnip” and is memorialized in several Churchill biographies.

Sir Winston Churchill inherited the Breguet No 765 pocket watch from his grandfather, John Spencer Churchill, the 7th Duke of Marlborough, also an ancestor of Princess Diana. Purchased in 1890, the rattrapante minute repeater, chronograph, with enamel dial, boasts a prominent chain at the waist seen in many celebrated Churchill photographs.

The original Breguet No 765 pocket watch resides permanently at The Churchill War Rooms within the Imperial War Museum in London, next to the official portrait of Winston Churchill by photographer Yousuf Karsh. 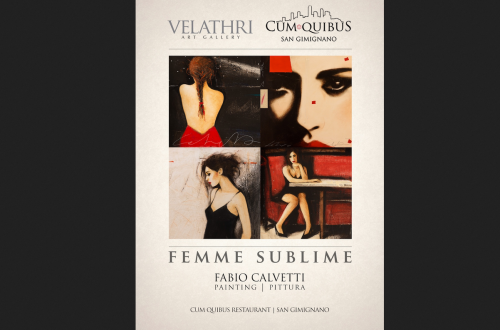 Should I Collect Prints or Paintings?