Bonhams shares highlights from the upcoming auction of Modern Decorative Art + Design, which will take place on June 7 at 2pm.

The sale encompasses over 130 lots and includes a broad selection of works from renowned designers such as Harry Bertoia, George Nakashima, Frank Lloyd Wright, Claude Lalanne, and Carlo Scarpa.

Additional highlights include a Robert Goossens chandelier that was a special commission by fashion designer Cristóbal Balenciaga, Pierre Jeanneret armchairs directly from Chandigarh, a rare wall light attributed to Gino Sarfatti, and an exquisite enamel centrepiece by Thorolf Holmboe, circa 1907.

Highlighting the sale is an eclectic collection of ten sculptures by Harry Bertoia that were mostly gifted from the artist to Michael Hall, a family friend. The works span the spectrum of Bertoia’s career from the 1950s to the 1970s and leading the collection is Untitled (Bush Form) circa 1970 (estimate: $80,000-120,000). This magnificent full-bodied piece was inspired by the foliage around Bertoia’s home in rural Pennsylvania. Another one-of-kind work is (Untitled) Sonambient circa 1970, a sound sculpture made of copper rods, one in a circle, and another in a semi-circle configuration (estimate: $40,000-60,000). This work was gifted by Bertoia to Richard Farrell in 1975. Farrell was Vice President and General Council for the Amoco Corporation, and oversaw the construction of the Standard Oil building in Chicago. In 1974, Harry Bertoia was commissioned by the Standard Oil Company to create a series of sculptures for the building’s plaza. The commission became a seminal moment in Bertoia’s stellar career.

Vase by Carlo Scarpa and Lamp by Frank Lloyd Wright

Bonhams, founded in 1793, is one of the world’s largest and most renowned auctioneers, offering fine art and antiques, motor cars and jewellery. The main salerooms are in London, New York, Los Angeles and Hong Kong, with auctions also held in Knightsbridge, Edinburgh, Paris, San Francisco and Sydney. With a worldwide network of offices and regional representatives in 22 countries, Bonhams offers advice and valuation services in 60 specialist areas. For a full list of forthcoming auctions, plus details of Bonhams specialist departments, please visit bonhams.com. 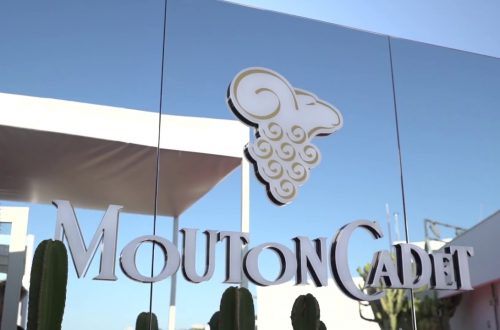 The Mouton Cadet Wine Bar at The Cannes Film Festival 2017 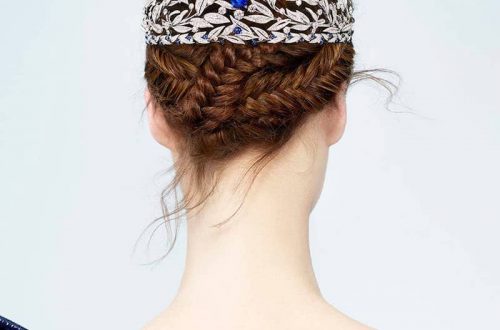 The Worlds of Chaumet at the Mitsubishi Ichigokan Museum of Tokyo 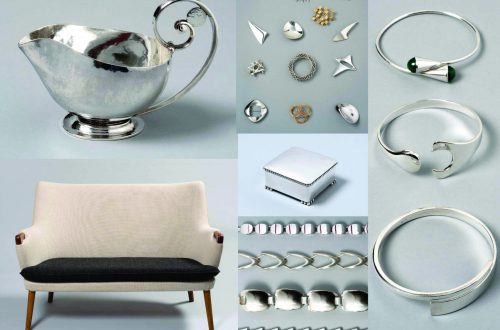