From their Island Atelier in Mauritius, Kate & Forbes Mavros were inspired to create Nautilus Cups, acknowledging the great skill of the master silversmiths from the baroque period. European silversmiths of the period began crafting elaborate and often very decorative Nautilus cups which soon found their way into the collections of royal courts.

“Nautilus Cups or vessels became popular in Europe during the Baroque period 1600-1750. For thousands of years, the mystic of the Nautilus shell has inspired humanity from the island kingdoms of the tropics to the Arab and European courts.” –  Forbes Mavros says

EAT LOVE SAVOR® International Luxury Lifestyle Magazine & Bookazine is a prestigious publication beyond the ordinary. We are a foremost advocate of intelligent, informative editorials, interviews and feature. We bridge the gap between old world knowledge of luxury and the modern age need for a holistic approach to luxury living, with a feminine touch. Brands cannot pay for coverage allowing us to be unbiased in our guiding readers through our world of luxury goods, services, and experiences. For all the tiers of wealth, we are a best kept secret in luxury and a must-read for those who wish to be indulged in refinement and entertained with class. Founded, edited and published by woman, an award winning entrepreneur with an innate understanding of luxury and 30 years of independent study on the subject. We’ve been named on the list of Top Sites for Luxury in the World and Top Luxury Lifestyle Magazines to Follow. 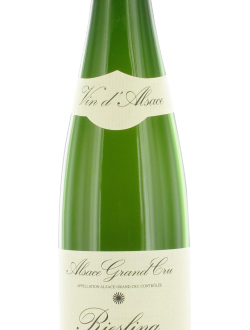 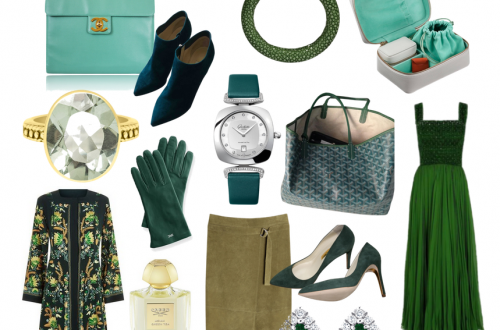 Furniture and Decoration in the Louis XVI Style