Traditionally—and to this day—bread is incredibly important to French citizens. In the late 1700’s, at the time of the French revolution, bread was so significant to the people that riots would break out if there were shortages.

In the middle ages, as towns and villages began to form in the French countryside, bakeries flourished through the making and selling of artisan bread. Since those times, certain French bakeries have become famous for their delicious product and fabulous service. Pôilane is one such bakery that is today expanding, and yet still staying true to its roots.

In 1932 Pôilane began with one baker who came to Paris from Normandy in order to open up his first shop. He was determined to bake the traditional sourdough loaves, rather than the more popular baguettes, despite the intense competition between bakeries in the area. Pierre Pôilane baked his bread in a wood-fire oven and it steadily gained followers and retailers.

By the 1970’s Lionel Pôilane took over the business, and lead the bakery on a road of expansion. He always believed in quality over quantity, but by the 1980’s, the demand for their bread was so high that they needed to expand past their two bakeries. An interesting note is that Lionel believed that bread was linked with art, history, politic, and language and he amassed a collection of books which supported his beliefs.

A Return to the Traditional

Today, many French bakeries are returning to the traditional production practices, including wood-fired ovens made out of brick and stone. Many Parisians desire those loaves that their ancestors enjoyed, with the tastes and aromas of centuries of tradition and craftsmanship.  www.poilane.com 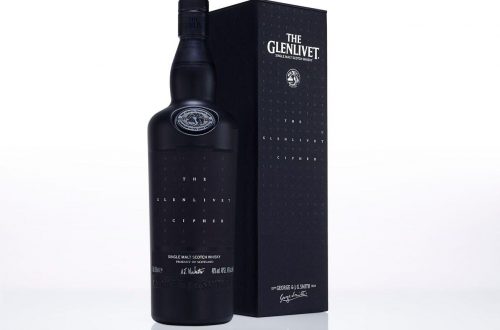 Test Your Nose And Palate Against the Enigmatic The Glenlivet Cipher