The Genoa Boat Show, in its 54th edition, has been renewed and major investments have been made in three fundamental areas: the international market, the new exhibition layout, and the emphasis on Italian productions, being that the leisure boat industry is the protagonist in this area and its best testimonial. A far reaching, 3-year project which is winning over the industry’s professionals.

The Boat Show is slightly less than three months away (1 to 6 October), yet booked participants already amount to over 80%, definitely more compared to the 2013 edition.  The President of Ucina, Massimo Perotti: “[pullquote]We are proud of the results we have achieved in terms of participants, which have increased by 20% compared to last year, and of the perception of the new format. These results are the reward for the great deal of work we actually began last year and the huge effort made on behalf of the President, the executive council, and the advisory committee of the Association with the constitution of a new company, Saloni Nautici S.p.A. In fact, we have made radical changes in the organizational structure and procedure, which has provided a modern and efficient service, based on the needs specific to the sector. The response of the professionals is the sign that we are moving in the right direction. The Genoa Boat Show is the showroom of the most important boat industries around the world and aims at re-establishing its primary role as the most important and significant European nautical event in the central Mediterranean”.[/pullquote]

The Boat Show is sold out in many of its areas. The participation of the world of motorboats is massive. Confirmed participants so far are AB Yachts, Sanlorenzo, Maiora, Permare, the many brands of the Ferretti Group, such as Ferretti Yachts, Riva, Pershing, Itama, Mochi, and CRN (who this year aims at being the highlight of the Show), Montecarlo Yachts, Sunseeker, Apreamare, Fiart, Frauscher, Rio Yachts, Rose Island, Austin Parker, Otam and Cranchi (which has returned to the Show). Furthermore, in this area, not only 70% of the bookings has been reached, but there are new entries as well, and many producers have decided to significantly increase their exhibition area and the number of boats to be displayed compared to last year.

The section devoted to outboard motors is fully booked. Suzuki, Yamaha, Honda, Selva, Mercury (Brunswick Group) and Evinrude will display plenty of novelties, in terms of both low power and high power.

The Sailing World is the large sailboat village that has attracted the major European groups, such as Bénéteau/Jeanneau, Hanse; and brands such as Dufour and X-Yachts. And, naturally the big Italian names, such as Cantieri del Pardo, Serigi, Advanced Yachts, Mylius, Yacht and Vismara. For catamarans: Lagoon e Fountaine Pajot.

The Melges class will be the protagonist of the last leg of the Audi Sailing Series, which will take place in Genoa precisely during the Show.

Also positive are the numbers in the accessories sector, hosted, as was the case in 2013, on the first floor of Pavilion B: with 10,000 m2 dedicated to “Made in Italy” quality and the best of international technology, especially in the area of navigation instrumentation and electronic components.

Pondering Digital Disconnection
The Search for the World's Finest Glass of Bubbly for 2017
Discover: Capolavori - The Online Home of Italian Artistry
Beautiful Things: FRENDS Headphones for Women
Wellness for Yacht Owners: Moor at Miraggio Thermal Spa Resort
Editor's Picks: For the Love of Pearls!
The 'Oscars' of the Watch World: Grand Prix d’Horlogerie de Genève
Exploring the Marylin Monroe Look Then and Now
Share this: 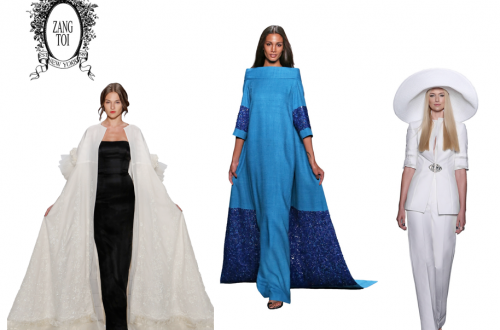 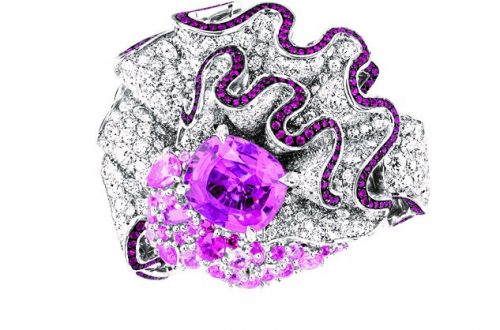 EAT LOVE SAVOR® is a different kind of luxury lifestyle magazine and bookazine for lovers of timeless luxuries. A beautiful and elegant mix of inspiration and teaching about true luxury. Ad-free. The Online magazine offers a a highly curated world of luxury. Our bookazines are in digital format and available in print. The book/magazine hybrid is a beautiful set of collectible, timeless luxury 'bookazines' that are a joy to read!